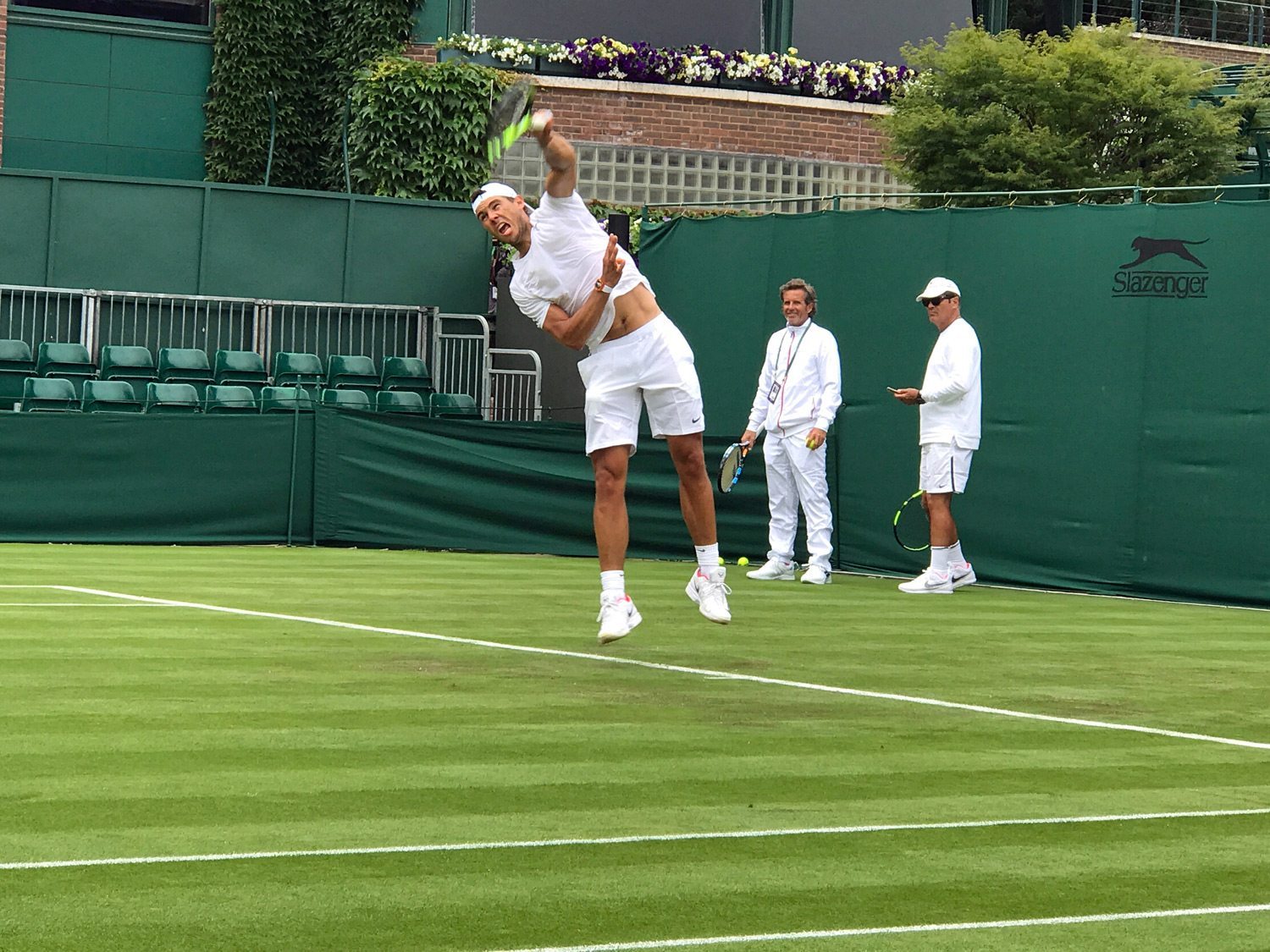 ONLY 222 Players in 28 years have achieved this…

The rough reality of the second serve.

There are four main elements to a point in tennis.

When we direct our focus to serving, we naturally feel like we are looking at instant offense. Instant winning percentages all-round. It’s simply not so.

Below are the average speed speeds for the men and women that reached the quarter-finals of the 2018 Australian Open. The last column highlights the difference in average speed between the first and second serves.

So let’s try and draw a straight line between serve speed and win percentage.

Second serves are a liability – winning less than 50% on average. The win percentage dropped 23 percentage points, while the average speed dropped 21mph. Two different serves. Two vastly different speeds. Two win percentages that don’t look anything like the other.

It’s the same story with the women. First serves are an asset. Second serves are a liability. An 18 percentage point drop in win percentage courtesy of an average 19mph drop in speed.

History is not kind to the 2nd serve

Statistics in tennis were first recorded in 1991. Since then – for the past 28 years – there have only been 222 men that have averaged a winning percentage (50.1%+) on their 2nd serves. Thousands upon thousands of the best players on the planet have tried and failed to win more points than they lose behind their second serves.

Here are the 10 best all-time on the ATP Tour.

It’s amazing to think the best 10 EVER only manage to win 55% of their second serve points. To learn more, click HERE to read my recent ATP Infosys analysis focused on 2nd serves.