Craig O'Shannessy analyzes the Masters 1000 finals, Grand Slam finals and the London Tour Finals for the ATP World Tour website. It's not about who won. It's why they won. The focus in on the patterns of play that mattered most on the world's biggest stage. Brain Game Tennis is the world leader researching and teaching strategy in tennis. Craig O'Shannessy is the strategy analyst for Wimbledon, The Australian Open, The ATP World Tour & The New York Times. 650,000 points / 20 Million Data Points. The darkness of the Player Development Pathway just got illuminated with… data!

The practice court is a place of mystery.

Should you focus more on forehands and backhands? Is consistency the secret sauce to winning more matches? How much time should you spend working on technique over tactics? Where should you serve, and why?

Unfortunately, the current Player Development pathway is built on too much opinion and guesswork.

For the first time ever, we now have big data on little players. It’s time to completely understand the match court, so we can correctly organize the practice court. It’s really that simple.

GAMEPLAN analyzes more more than 20 million data points on both the men’s and women’s side of the game at the following 10 levels:

You are somewhere along that pathway. Do you know exactly what the metrics are at your level? Do you have a plan to jump to the next level? 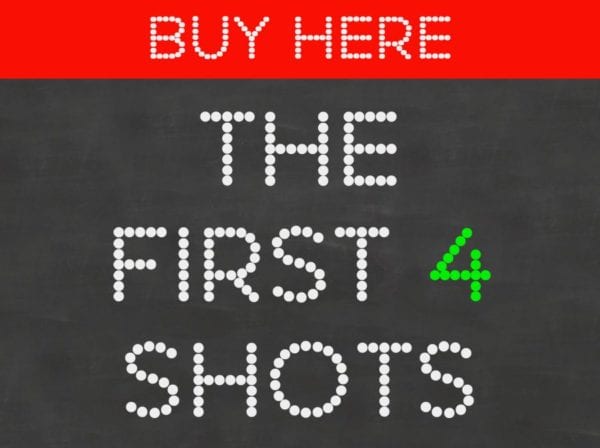 Points are “front loaded”. By far the majority of the action, and the winning, takes place in THE FIRST 4 SHOTS. The practice court is full of long rallies. Matches are dominated by short rallies. There is a massive disconnect occurring. 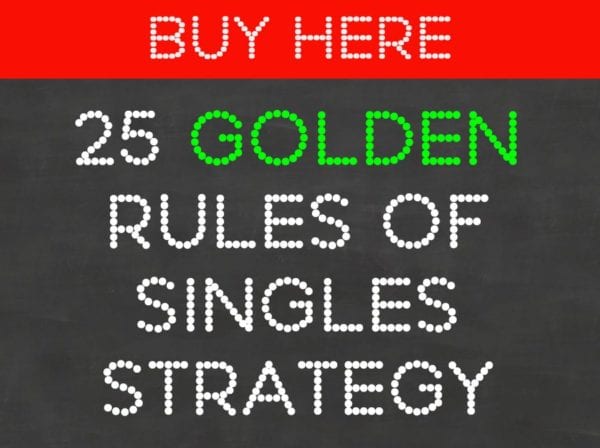 You can break tennis down into four key elements – serving, returning, rallying and approaching. Each part has specific patterns of play that consistently deliver higher winning percentages than the others. No more guessing. No more opinions. All facets of our sport are covered in this exceptional product, clearly outlining what patterns to gravitate to, and how to best construct the practice court. Data comes primarily from the 2015 Australian Open. 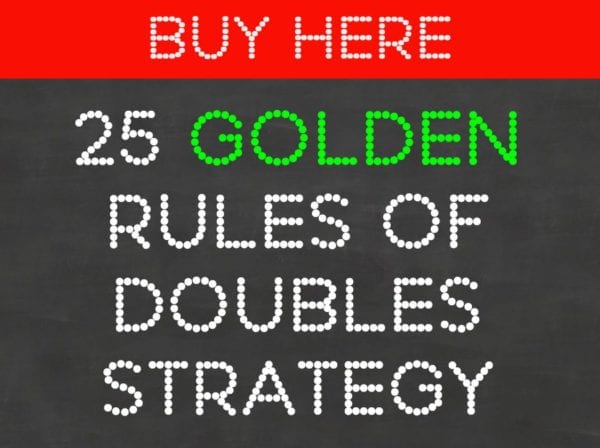 Doubles is a lot more about situations, with four people on the court all “dancing” with one another. Learn all the best doubles patterns, broken down for the server, returner, server’s partner and the returner’s partner.

The “J” – the most ideal movement for the returner’s partner to attack the net.

The “V” – a better way of understanding where the server’s partner should move to.

Volley Targets – there are four main areas to attack. Know which ones are higher percentage. Beach Volleyball – the idea of a “setter” and “spiker” is ideal for the doubles court.

There are certain parts of the court that the ball travels to a lot, and other low percentage areas that you really don’t want to cover at all – like the alley! In general, the serving team wants to keep the ball in the middle of the court as much as possible (to help the server’s partner), while the returning team benefits from hitting wider and creating more chaos in the point. When you walk out onto a tennis court, there are two matches that you are about to play. The first is during the point – a part of the match that you have spent a lot of time preparing for on the practice court. But there is a second match, that takes place in the 20 seconds between the points. This is where the mental and emotional aspects of our sport kick in.

Let’s face it, there will be adversity in almost every tennis match that you play. The storm clouds are coming. How bug they are, and how long they last for, are up to you. 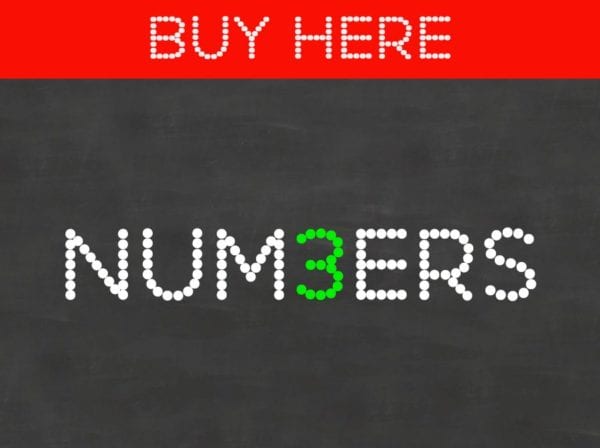 The baseline is a tough place to create separation. Here’s how to do it.

At the 2012 US Open, only 7 men and 14 women had a winning percentage from the baseline. At Wimbledon 2016, Andy Murray won the title only winning 52% of his baseline points – and he is one of the very best at it in the world!

Num3ers deeply explores the data that rules points, especially from the back of the court. Take a “deep dive” into all three rally lengths (0-4, 5-8, 9+), and winner and errors totals from the elite level of our game. The numbers will shock you!

Num3ers is very much like putting a jigsaw puzzle together. It’s about bringing together different data sets together to create the big picture. Every recorded match from the 2015 Australian Open – Rd2 to the final.

There is a lot happening on a doubles court. Situations and strategies are constantly being adjusted to create mis-matches with court position. It’s hard to keep track of – until now. Dou8les Num3ers is the most comprehensive analysis of doubles data in our sport. The focus is on how a point ends, and it’s broken down eight ways to Sunday. Specifically, you find critical information on:

– The last shot of the rally is overwhelmingly struck at the net.
– Center Window: the most important part of a doubles court to control.
– Stephen Huss: an in-depth interview on Wimbledon’s Centre Court with the 2005 Wimbledon Doubles Champion.