My Favorite Day In Tennis… Ever!

I first started playing tennis when I was around 12 years old in my hometown of Albury, Australia. I was instantly hooked.

I played a bucket load of junior tennis. I then traveled to the U.S. to play collegiate tennis and became an All-American at Saddleback Junior College. Right out of college I took a job with Peter Burwash International in The Woodlands, Texas, and began to learn the craft of coaching tennis. I have since worked at clubs, developed my own academies, and coached on the professional tour. That time frame is roughly 37 years.

This is my favorite tennis day of those 37 years.

My connection to Dustin Brown flows through three American brothers, Chris, Scott, and Kim Wittenberg. I played on the Saddleback team with Chris. His two older brothers coached in Germany, and Kim ran The All-California Tennis Camp in Barsinghausen, near Hanover. I coached for two summers during college at the camp. It’s also where Dustin Brown spent a considerable amount of his junior days, although not when I was there.

Fast forward to 2015 and Dustin contacts me before Wimbledon looking for a place for Scott to stay, as he was now coaching Dustin on tour. I was staying in the Wimbledon Village with Andy and Vicki Miller and there was a spare room. So here comes Scott! Dustin was ranked #102 so had to play qualifying. He defeated Adrian Ungur, Aslan Karatsev, and Andrea Arnaboldi to qualify and then took out Yen-Hsun Lu in the first round in four sets to finally reach Rafael Nadal in round two.

Enjoy my interview below with Annabel Croft and Mats Wilander on Live At Wimbledon to explain how it all went down. 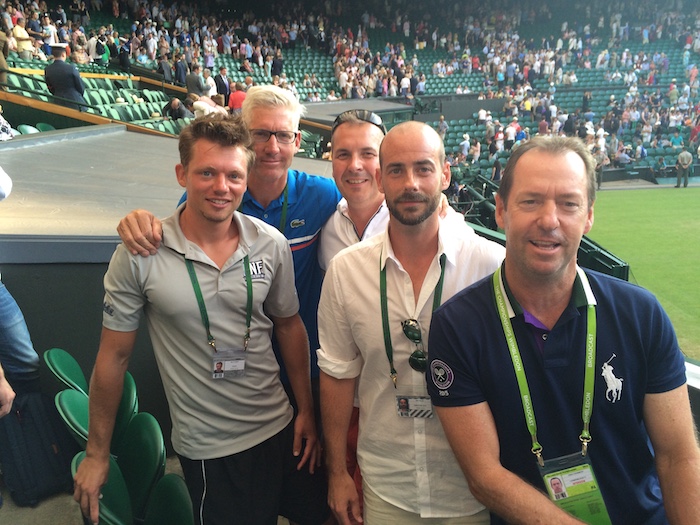 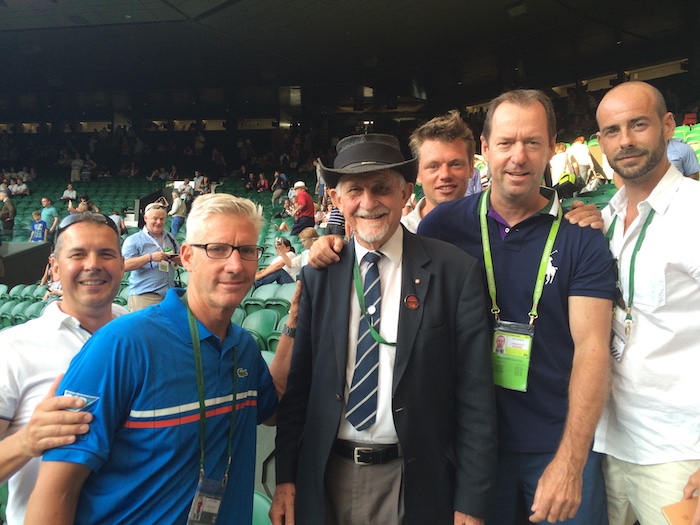 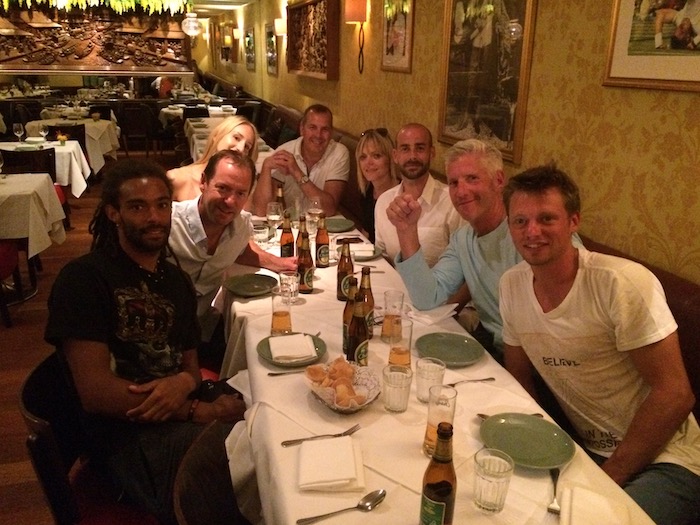 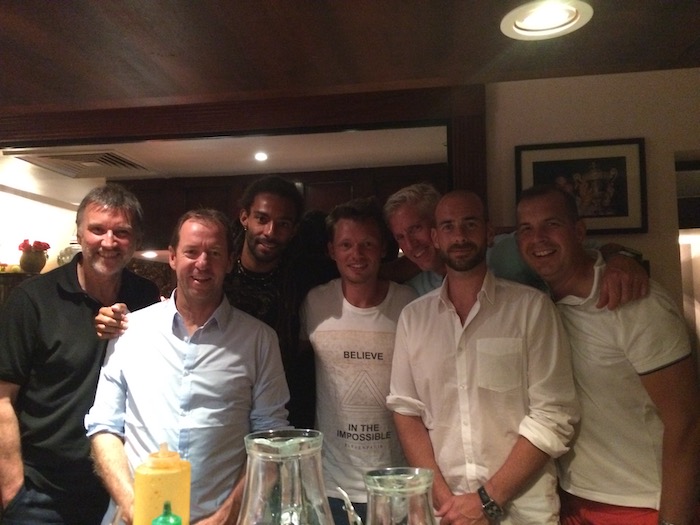