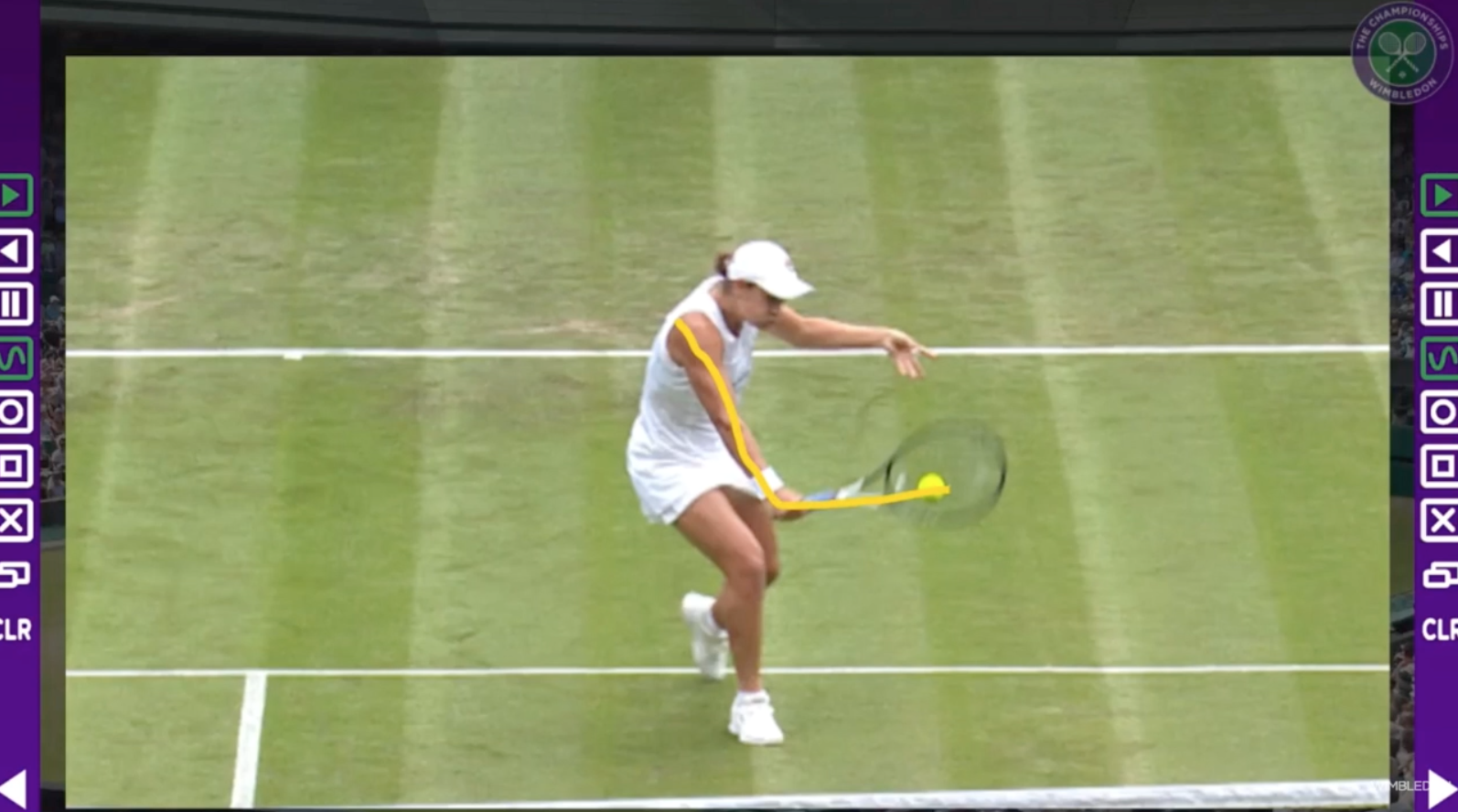 Thursday, 14 May 2020 / Published in Wimbledon Channel

Everything to do with volleys – from technique to tactics – has deteriorated over the past 20 years. Everything.

We like to think improvement is linear. We should be getting better over time. Nice theory. Not always on the mark in tennis.

Take volleys for example. Doesn’t it feel like a greater percentage of the tennis population were more proficient with their volley technique and tactics in 2000 than in 2020? A 20-year decline in net play has happened right before our eyes. It has happened like erosion – a gradual destruction of a concrete foundation element of our sport.

Now that’s erosion on the scale of the Grand Canyon! 🏜

Men ranked in the Top 20 in 2000 that exuded supreme confidence at the net were:

There are eight guys who had zero fear coming forward.

Who in today’s Top 20 could hold their own on that list?

Roger Federer is a given. The jury is out on the rest. I am not saying the other 19 “can’t volley”, but they don’t have the same comfort level and confidence at the net as the eight players mentioned above from 2000.

This is not a discussion about the surface, or the balls, or the rackets, or different eras. The two focus points are technique and tactics.

Going to the net was still a legitimate strategy around the millennium all over the world. Juniors and adults were taught how to hit volleys in lessons. By 2020, that’s fallen by the side of the road. Power forehands and backhands have pushed volley technique to the curb.

This blog post is a FREE volley video technique lesson that I did on the Wimbledon Channel in 2019. Want to improve your volleys? Watch the video below! 😁

What do these 10 great volleyers have in common?

ANSWER – They all have a one-handed backhand from the back of the court, which helps them hit better volleys because their left hand is far more active & involved in their backhand groundstroke – which is the same as what needs to happen for backhand volleys.

Role of the opposite hand on the throat of the racket.

Now get to the net and show the world your amazing new volleys.