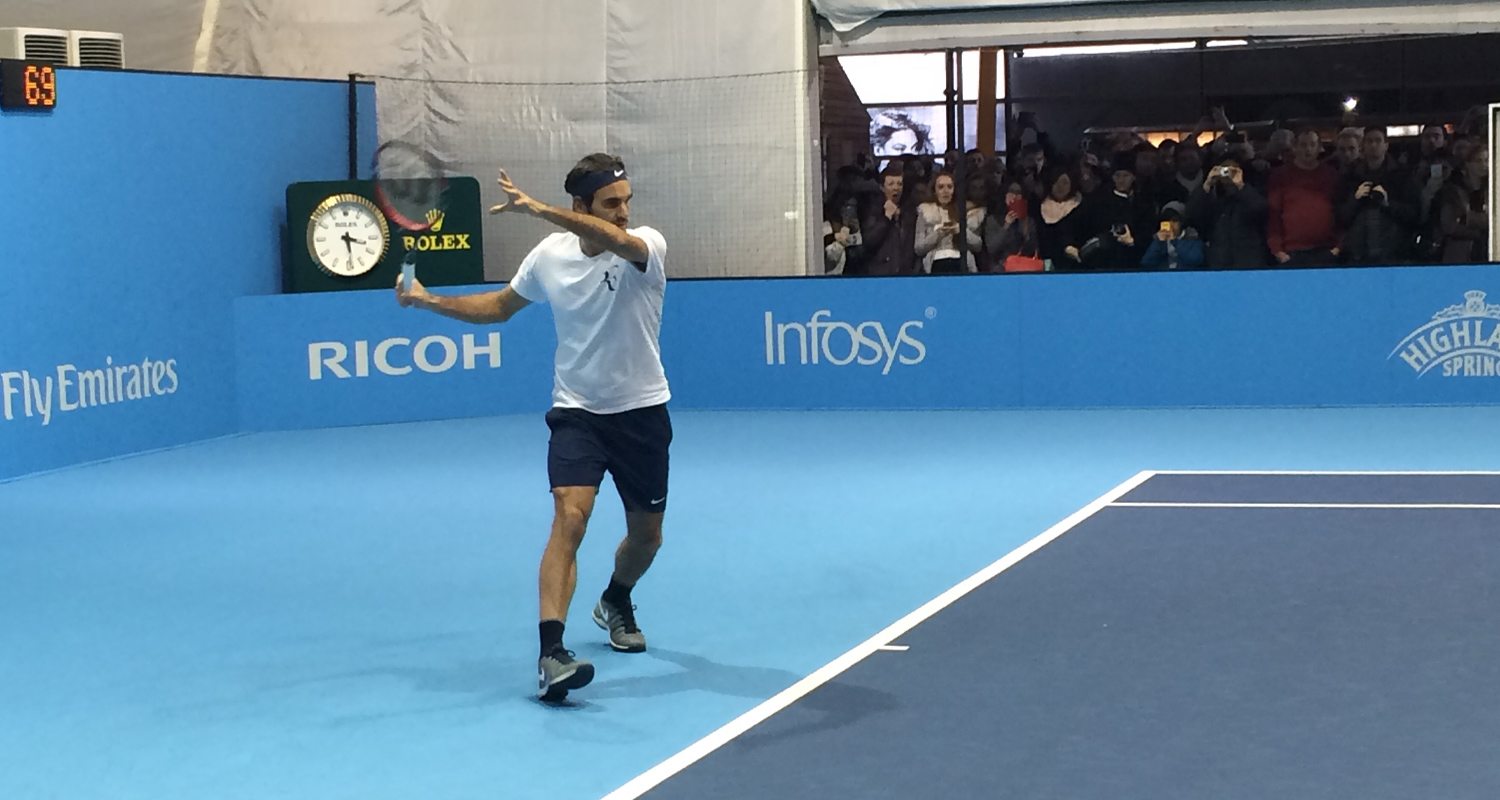 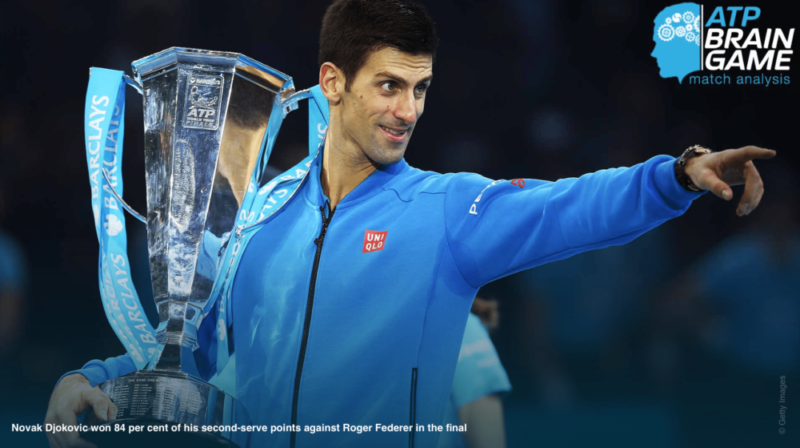 The best time to create separation is…. NOW!

Separation works best in the cold…

Tennis is a sport where quick jumps in improvement are hard to make. You are much better off taking the view of getting “one day better” at a time –  small, incremental steps on the development pathway.

BUT, if you were ever to get two days better in one day, it’s now. It’s in WINTER.

Winter is a tough time to practice, with bad weather cancelling court time, or forcing players indoors, where court space is completely jammed.

Winter is a time where a lot of players take time off to refresh and rejuvenate – and rightly so. Managing your schedule so you don’t hit a wall physically and mentally is a critical component of the big picture.

So while a lot of players take their foot off the pedal, and don’t get “one day better”, it’s an opportunity for you to create the separation you crave.

Here’s five ways to put your game into overdrive in Winter, while your opponents are completely chilled out in hibernation.

NOW, IMAGINE if you rocked all 5 of those things at the same time this Winter. Imagine if you got really, really focused and:

It’s cold outside. A lot of people are not getting better on, or off the court.

Now’s the best time to create the separation. When all the others come out of hibernation in the Spring, you will be miles further down the road.

Please click on the save 20% banner above, or the products below, to go directly to the website.