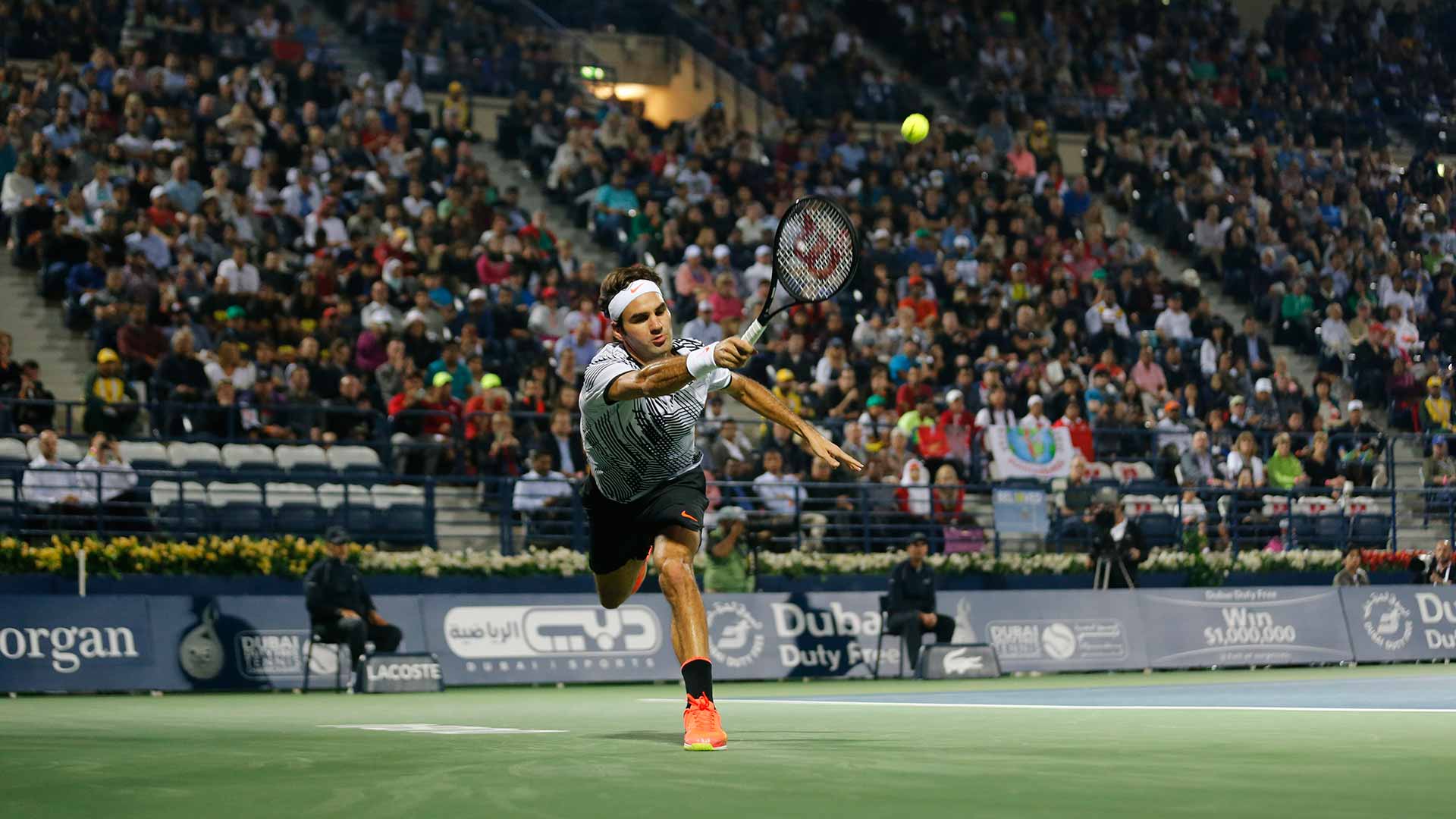 You are the second most important person on a tennis court.

Roger Federer’s shock loss in the second round of the 2017 Dubai Duty Free Tennis Championships to #116 ranked Evgeny Donskoy looks like a complete shock – on the surface.

Those facts are all pretty amazing. A very unlikely upset on the surface. But when you listen to Roger’s post-match interview, you get the real insights into how it happened. It’s important to know that this was the first time they had played. Here’s what he had to say…

That’s all you need to know.

That quote makes all the stats and the final result completely understandable. Even for Roger Federer, the match is not all about him.

The 3 BIGGEST questions in tennis.

For this match, Roger had the answers to questions #1 and #3. He knew what he wanted to do. He knew what the overarching patterns and percentages of the best players in the world. After all, he helped forge them.

But he didn’t know Donskoy. He didn’t know the answer to question #2, and that’s the primary reason why he lost.

A little more from Roger…

“All that stuff got me a little bit tense, and I could never quite play freely, which is quite surprising, considering how I played in Australia.”Roger Federer

It clearly effected his mind. We never know the internal dialogue that goes on inside a player’s mind, but it plays a pivotal role in the outcome of the match. Not knowing Donskoy’s patterns of play, his tendencies, his favorite spots, really played havoc in Roger’s mind.

“I had my chances. I should somehow close it out. Don’t know how it got away, but he did very well. It’s a rough one, for sure,” Federer said. “But tennis is this way. Margins are small. [A] fast court like here, you can’t find much rhythm. Next thing you know, you’re struggling.”Roger Federer

“I just think it’s still the beginning of the comeback and [I] have to take the positives out of playing again at a tournament where I feel I’m quite healthy and I’m happy I got over the injury I sustained at the Australian Open.”Roger Federer

Always look on the bright side. Always look for the positives in a loss. Don’t be devastated. Let the losses go as quickly as you can, and focus on all that is good with your game.

“I just never really got going tonight and sort of felt heavy. But, look, those matches happen frequently, where you just have to somehow find a way to come through. Tonight I just didn’t. I was convinced that if I came through tonight I was going to feel better tomorrow. It’s OK.”Roger Federer

It is OK. In fact, it’s a great lesson for all of us. Even if we have the toolset of a Roger Federer, it’s still not enough. It’s still important to know as much about the opponent as you possibly can.

LESSON: You are the second most important person on a tennis court.

For more tennis strategy, consider one of the following seven products available HERE.