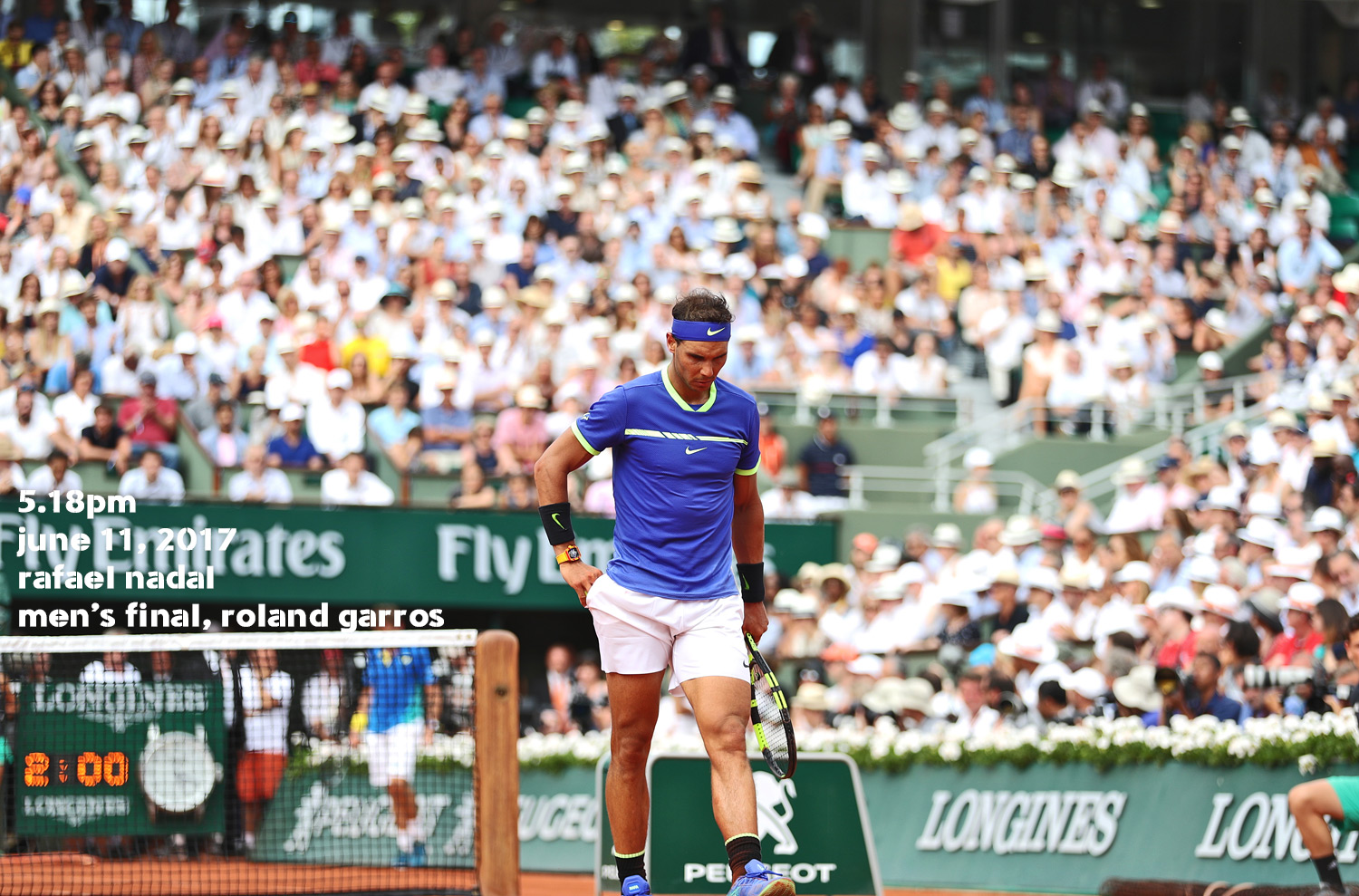 Rafael Nadal = The King Of The One Shot Rally

The serve went in. The return didn’t come back into the court.

We fail to connect the dots with this simple one-two combination. We don’t connect them to winning matches nearly as much as we should. We dismiss return errors as an aberration. Then we become indignant that this simple rally length gets increasingly more attention. It just doesn’t fit the personal narrative for a lot of people.

You have heard it before. Clay court tennis is all about grinding and suffering and perseverance and preparing yourself to play 20 shot rallies.

If you like this story, please consider the following two tennis strategy courses
The First 4 Shots & Dirtballer

The poster child of the traditional style of clay court persistence is – of course – Rafael Nadal. Rafa wins at Roland Garros because he grinds opponents into the crushed red brick with an obscene amount of long rallies. Right? His success has nothing to do with the short rallies. Isn’t that the narrative that you hear?

Sooooo…. let’s have a look at Rafa’s first four matches at Roland Garros to see what the reality of his matches really is.

In all four matches combined, he has played 651 points. How many 20 shot rallies has he played? Two. The longest rally he played was 24 shots – and he lost it.

So let’s drop twenty shot rallies down to 15. He has played just 16 rallies of 15+ shots, representing just 2.5 PERCENT of total points. It’s nothing! It’s a drop in the ocean!

So what rally length is he playing the most at Roland Garros this year? Glad you asked…

It’s a rally length of just one shot in the court. ONE.

Rafa is the King of Clay and also the King of First Strike. The following table shows the breakdown of the rally lengths Rafa has played so far at Roland Garros.

If you want to succeed on clay, you better pay attention to the massive amount of volume in short rallies. They are not “broken” points. It’s simply how our sport is organized, with so much power coming at the beginning of the point, and players trying to hurt each other by taking time away from their opponent’s shots.

Be like Rafa. Work on your return, for as you know, he is so good in the following three areas.